Solana Insurance Services, Inc. was founded in 1998 by Hubie Laugharn in order to help employers solve the complex issue of providing comprehensive benefits packages to their employees.  Throughout that time, the business world has seen roughly a doubling of the cost to employers to provide healthcare and other benefits.  Solana Insurance has identified a unique approach that allows   employers to partner with their current provider to reduce the cost of healthcare while maintaining or improving benefits to  employees. Fast-forward to the present and Solana Insurance Services now has a proven track record of impeccable service and an incredible retention rate among its clients who have saved thousands because Solana’s unique approach.  Solana also offers a variety of other insurance products including individual health insurance, long term care insurance, life insurance, key man insurance, Medicare supplement insurance, as well as property and casualty insurance.

As a third generation Southern California native, Hubie Laugharn grew up in Los Angeles and attended USC to pursue a career in the insurance industry.  As a young man growing up in Southern California, Hubie sailed, fished, surfed, hunted and enjoyed the outdoors as his family has done for generations.  Hubie has been a pilot for 40 + years and often can be found flying his Cesna 421 to appointments throughout California.  Spending summers on the family cattle ranch in Sonora, Mexico introduced Hubie to the ranching and cowboy lifestyle that he still embraces today as a member of Los Rancheros Visitadores and El Viaje de Portola.  Both are fraternal organizations dedicated to the preservation of the traditions of the old west.  Also an avid sailor, Hubie is a current crew member of the famous sailboat “Ragtime” which races in many open ocean sailing competitions including the Trans Pac races from Los Angeles to Hawaii, and Los Angeles to Tahiti.  In 2008 Ragtime set the record for fastest time from Los Angeles to Tahiti.

Today Hubie is one of the most well connected insurance agents in Newport Beach specializing in group health insurance to his growing list of clients and friends where he is known for his honesty, integrity, and his commitment to lowering health insurance costs for employers. 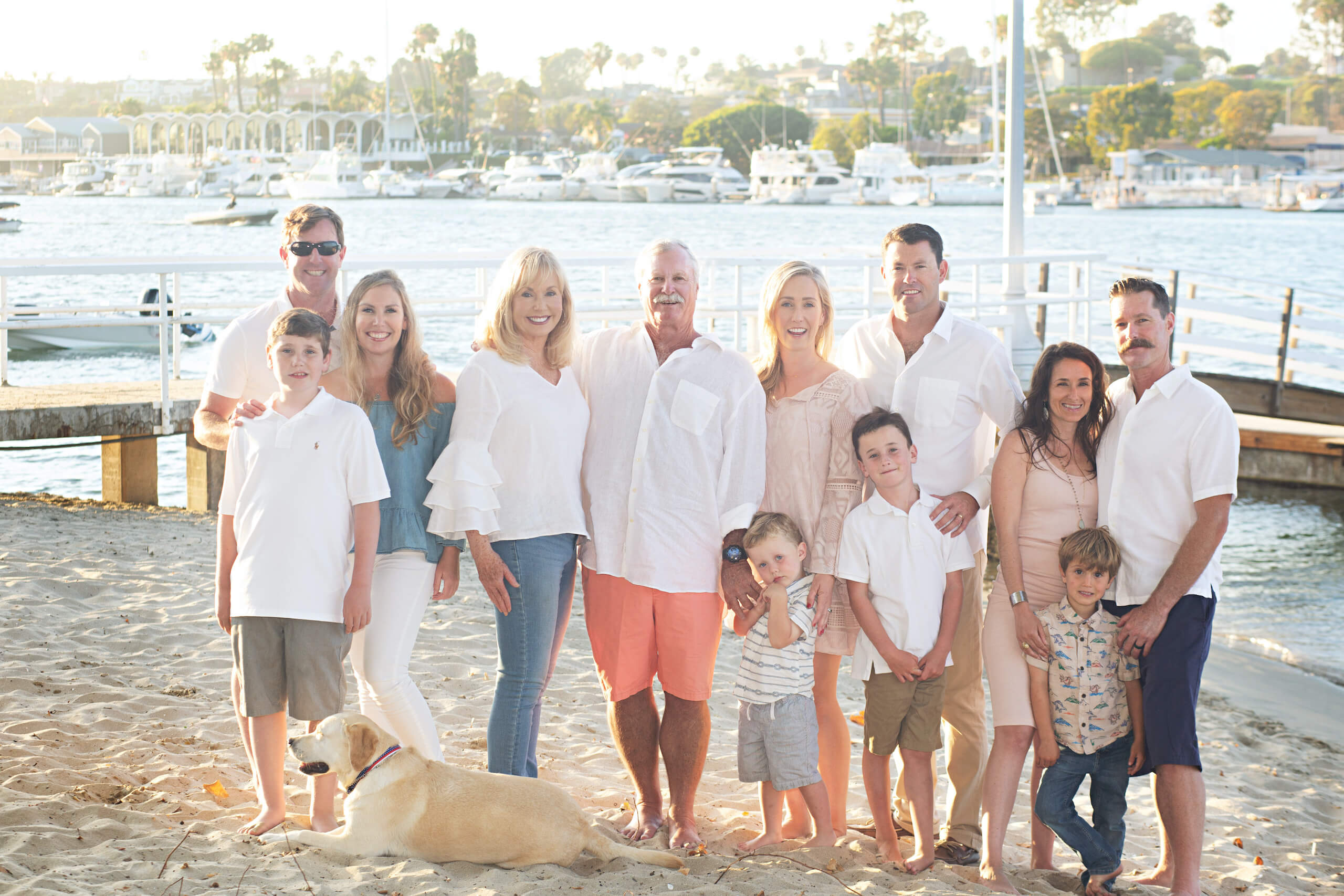