Obamacare Tax Penalty “What you need to know.” 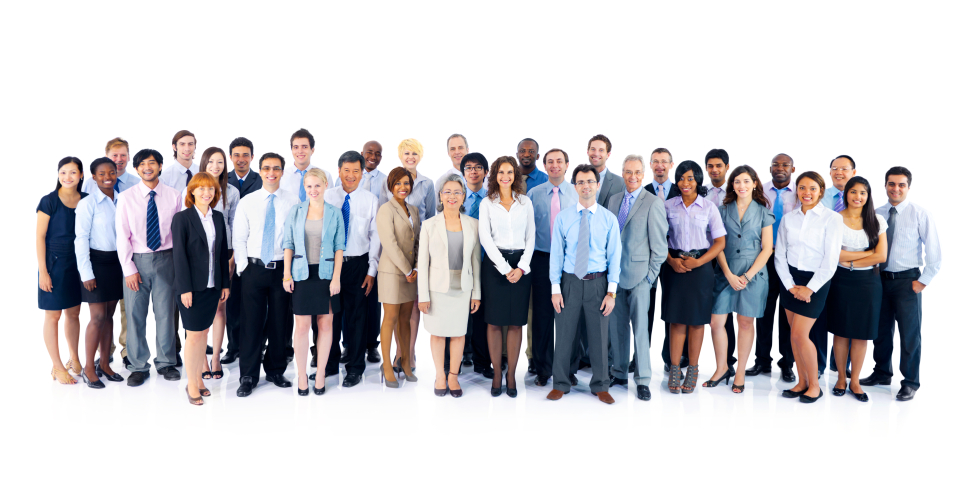 Obamacare Tax Penalty-” The facts you need to know.”

Many Americans are furious that Obamacare will require them to buy health insurance.

Most of these folks seem to hate the idea that Obama is forcing them to do something more and they hate the idea of shelling out money.


But for those who also care about the money, here are the details.

As with everything tax-related program, there’s no simple answer to “How much is the Obamacare penalty tax?”  But here are some key points, from FactCheck.org:

The IRS will collect the Obamacare tax penalty, a fact that will no doubt further enrage those who hate Obamacare.

But here’s some more good news for those folks:

The IRS will not have the power to charge you criminally or seize your assets if you refuse to pay. The IRS will only have the ability to sue you. And the most the IRS can collect from you if it wins the suit is 2X the amount you owe. So if you want to thumb your nose at the penalty-tax, the IRS won’t be able to do as much to you as they could if you refused to pay, say, income tax.

By the way, the following folks will be exempt from the penalty-tax:

And, of course, Obamacare isn’t free. So, whether you pay the penalty or not, you’re going to have to pay a lot of other taxes to pay for it.